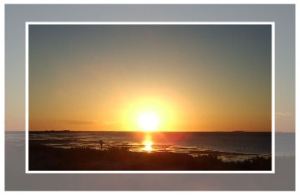 The churched call it being “saved”, but other paths usually call it being awakened, it can mean the same thing, only different verbiage. It does indeed feel like you have been born into a new realm of reality, and so calling the phenomenon rebirth, once you have experienced it is not at all unnatural.

The sadness, for me, comes with the process in the more fundamental form of Christianity that jerks at the emotions. This is something that has haunted me for many years. Does this process need to be accompanied by so much emotion? I don’t believe so, I believe that there may be an emotional release within the heart of the one experiencing the awakening, but the induced emotionality of the “Hallelujah” preaching of the man on stage is not needed for this process to be genuine. In fact, the less induced emotion, the greater the release from within, from what I have seen and experienced.

So, what is the “Awakening” that some call getting “saved”? It is literally as though one had been pulled awake into a new reality, in fact, when it happens, you find yourself looking around expecting everything to be different, only to find it is you that has changed. You have a new sense of life, a new sense of self, and a new sense of all that is. There is a hunger to understand what this “newness” is. If you are among the chu 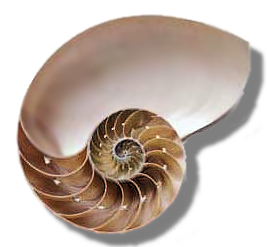 rched, you will begin to study the Bible in earnest. If you are among the Indigenous peoples of any land, you will sit and listen to the Holy person with renewed interest and understanding.

No matter the path you are following, you will have a new understanding of matters spiritual, and of greater truths than those that end at the tip of your nose. In fact, that is a large part of the entire phenomenon. You have become aware that there is more in the world than your own selfish needs. This is why I have no use for the emotion inducements of the Evangelicals. When the awakening takes hold in truth, there is no longer a need to center everything you do around whether it meets your own selfish needs or not. The world has grown, and you have seen and know that there are others that have needs besides yourself.

I spent a large part of this life’s journey within the confines of church doctrine, and I have seldom seen the induced “salvation experience” result in this awakening to the needs of “other”. Most of the time, these are the ones that are the so-called “backsliders”, which is where the folks at the Second Baptist church of Warhol have gotten the idea that “salvation” is something that has to “take” in order to be permanent. You would have hoped they would have thought out the idea that perhaps one needed to respond with more than a Hallelujah to find true “salvation.” 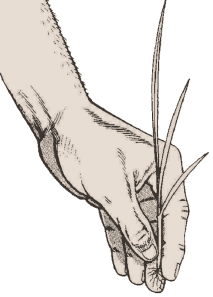 No pastor or mentor can take credit for an Awakening, the “job” of those whose lives have been forever touched by Spirit is to plant the seed. When a person wakens, it is simply between them and Spirit, and a matter of the seed sprouting roots and growing. That is nothing any human can call their doing. And it is not peculiar to Christianity, it is part of the spiritual walk of all sincere pilgrims no matter the faith. However, it is indeed the seed planting, spoken of by Y’shua, that is important. You let Spirit “grow” the crop, you just keep planting.

Most pastors feel that a “new convert” will not grow and will “backslide” if they do not come to church every Sunday. That is also a fallacy. If Spirit was in it from the beginning, the person will stay on the path whether they follow the doctrine of a particular church or not. There are many times that the pastor of a church exhibits so many of the traits of the controlling personality that one begins to wonder if the pastor was also an induced “salvation” and never actually awakened to Spirit.