Archive for the ‘soldiers’ Category

Soldiers of the Cross?

Has it occurred to you that Y’shua never made that correlation? That was a Paulism. Would it surprise you to find that Y’shua probably would shudder at such a title for “His” followers? Remember that to all of the people of Judea soldiers were representatives of Rome. They were often cruel, many times brutal, seldom considerate of other humans in any way. That is so far from the “Path” that Y’shua was teaching that it seems way off key when we celebrate such a position. Now, keep in mind, as I address this glitch in our thinking that the US has never had a “professional” army in the same sense that Rome did. We have professionals, yes, but the bulk of our army is citizens, not mercenaries. There’s a reason for that, and it does indeed go back to the type of people soldiers become in such an atmosphere.

Be that as it may, Y’shua would not have encouraged his followers to emulate soldiers in any way. I am not all that certain I understand why Paul took the church in that direction. Part of the issue may be that Y’shua was calling individuals to a closer relationship with Spirit, while Paul was organizing a flock he hoped would all march to the same tune. 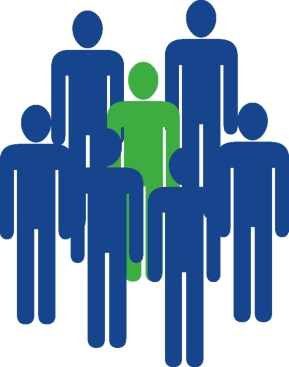 I admire individualism. That cannot survive in a regimented atmosphere. In fact, if you look at the many churches we have all within a few blocks of one another in many cities, you will see that most churches have no give in the fabric of their construction for the individual. When someone has a different vision of Hashem, they almost have to start another church instead of making room in the old fellowship for a different way of seeing things. I remember hearing a preacher once say that if you did not see God the way he saw God, you could not worship at the same altar as he. I didn’t argue, I just left. 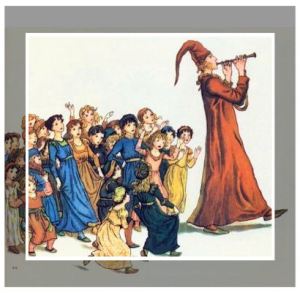 But then, here is the point of this musing: does a God that so completely treasures variety that there are so many different flowers, trees, plants, animals, even colors of humans, really want those who follow and obey to be like rubber stamp copies of one another? I doubt it. Even the clouds in the sky do not copy one another exactly. And then there is something else that it seems Y’shua wanted, it was for each of us to mind our relationship with the Almighty, and leave our neighbor’s relationship to God between the neighbor and God. But then, Paul thought it was all right to scold people for doing wicked things when they weren’t even doing them. So the children follow the pied piper, should I be surprised?