Archive for the ‘politics’ Category 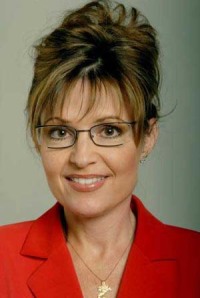 The minute McCain chose an unknown from Alaska (and attendant at an Assemblies of Oh My God church), I began watching the political scene with fear and trepidation. You see, that was the denomination I had followed when I was functioning as a fundie. This woman is beautiful, and quite comfortable in front of cameras, and I was worried that the Republicans would win on that ground alone.

It became apparent after a little research that she was not, apparently from as strict a congregation as I had attended, and I could not tell where her faith played in her politics. Most AoOMG are antiabortionists on any basis, the unborn fetus’ rights superceding the mother’s rights or the rights of other children whose lives might be affected, no matter the reason for the consideration of abortion. There are other considerations that plagued me. Generally, the AoOMG denomination is not one to teach path work, instead resting completely on the forgiveness of sin by the blood shed on the cross by God incarnate, Jesus Christ. 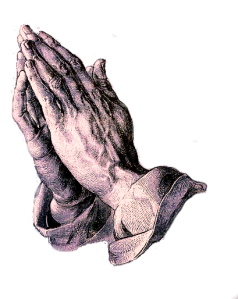 lives of the congregants. They believe in the infilling of the Holy Ghost in all believers as a sign of salvation, though even here there is some inconsistency, some congregations practice this, others do not. They do not count compassion toward others as a sign of salvation, even though that is the one command that Y’shua gave before he hung on the cross. see John chapters 13 thru 17. There is little obedience taught in AoOMG, as, depending on the pastor, they may or may not teach forgiveness in order to be forgiven, taught in the Lord’s Prayer, Matt. 6:12

I am aware that life is not just a gift from 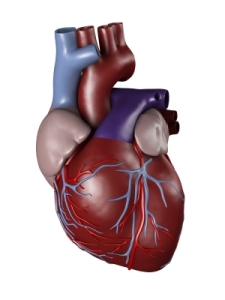 Spirit, but of Spirit, and that terminating a pregnancy early may indeed be contrary to this. There is a large consideration, here, that is often missed by those who would choose life no matter the consequences. My query? Would that pregnancy carry to term were we not dependent on medications to bring this about? I am of the same thought on continuously coding an individual whose heart is giving out, (and mine is, BTW, so don’t think this isn’t a personal choice for me.) I am not for terminating life when quality can be a possibility, but, neither do I believe in resuscitating a vegetable, please do not do that to me. I would give that same consideration to other lives for the same reasons.

It is for this reason that I have kept the commentary on this blog spiritual, not going into the politics of the moment very often. My personal preferences on something may NOT be what Spirit would have you do, and I

do not wish to mold opinions that would send you contrary to what Spirit would have you do with your life. Politics and Sprituality are a poor mix no matter what your belief system or political party. I do not want to know if a candidate is a Christian, Jew or Buddhist. It does not matter to me. I want to know that a candidate is ethical, concerned with the opinions and needs of the constituency, and will carry out their duties with all the integrity possible. One does not just give that oath before Hashem, one is supposed to give it before the humans being served.